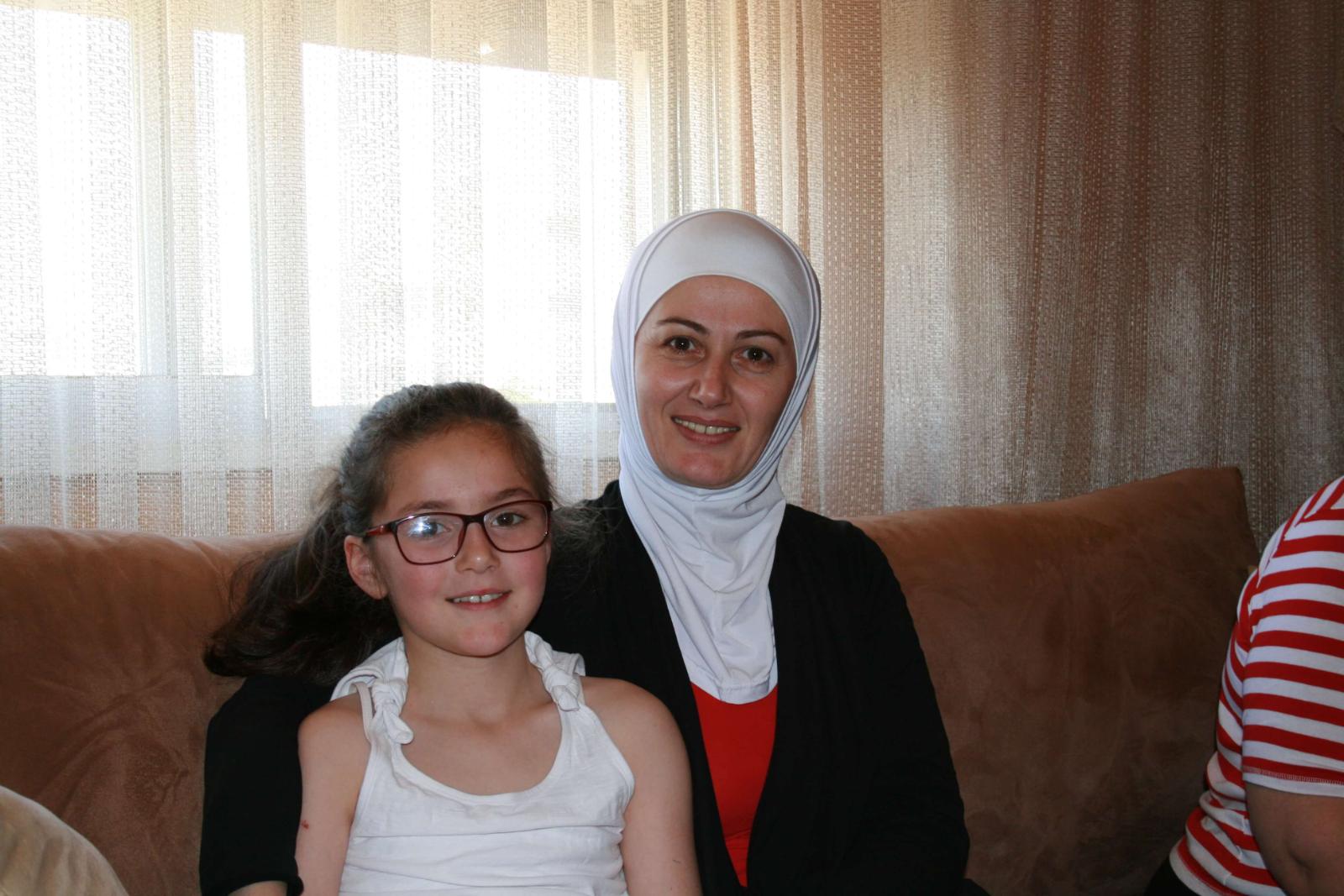 Syreen is a Jordanian housewife, but after she has finished her daily housework, she knits to earn some extra money for the family. She says the money is used to pay for different expenses the daughters have and for furniture in the house.

In a house in the suburbs of Amman, Syreen lives with her family. She has three daughters, one of them still at school age. The house is a two-floor building and Syreen explains that her mother in law lives in the floor apartment, while she and her family live upstairs.

Syreen does not have a full-time job and has been a fulltime housewife since she finished high-school, but now she knits for Guðrun og Guðrun.

- I chose not to continue to study after High-School. I wanted to become a housewife.

Syreen and some other women, who knit for Guðrun og Guðrun in Jordan are sitting in her living room. The items on the wall that are crafted out of wood by her husband and her daughter’s painting in the corner of the room confirm, that this is a family with creative talents. Syreen herself learned how to knit at an early age and this was normal, when she was young. Now she worries that the younger generation doesn’t learn how to do needlework.
‍

- My mother taught me how to knit, when I was 14 years old. My mom knitted all the clothes for the family and I always loved to do needlework. But the number of women in the younger generation that knit is getting lower. Only one of my two sisters sew and knit for their family, she explains. One of the other women in the room interferes to point out that women had more time for different needlework in the past.

- Our mothers didn’t work. All our daughters work and they don’t have any time to do needlework when theyget home in the evening, she states and the other women in the room nod in agreement.

Works when everyone has left the house ‍

- I wake up half past five in the morning. I make breakfast and after everyone leaves the house, I often knit for a while before I clean the house.
‍

Syreen’s daily routine circles around keeping the house clean and making dinner. Her job is being a housewife and it has been since she married her husband. But her hobbies are all about needlework and knitting. She says that the best part of the job she has with Guðrun og Guðrun is the flexibility.

- In the evening I often knit for hours. Sometimes I knit for eight hours a day, while other days I only knit for one hour, she says. She explains that the flexibility enables her to complete all her housework and still have time to earn some money for the family. If she has time, she can knit for many hours, while she at other times only knits for a little while.

‍You are sitting on my knitting ‍

Syreen does not provide the main income to her family. Her husband, who was in the army for twenty years, is working as an engineer. Two of her daughters have finished a university education, while the youngest still is in primary school. But Syreen says that her wage, even though not substantial to the household, allows the family to buy different things, they otherwise could not.
‍

- You are sitting on what I earned by knitting. More or less all the furniture in the house are bought from knitting-money, Syreen explains. She says that the daughters’ phones and parts of their education also has been payed for with her knitting job. However, Syreen says that apart from the wage, the work also means a lot for her personally.

- When no jobs are at Guðrun og Guðrun, I tend to watch more television, when I am done with the housework. The knitting allows me to help my family earning some money for the household instead of being bored and doing nothing. ‍

The articles were originally published in Faroese Newspaper Dimmlætting by the same author. 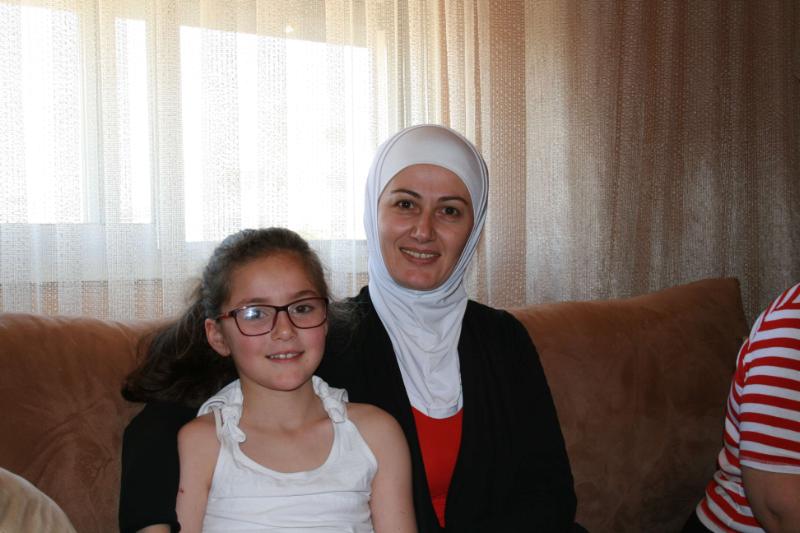 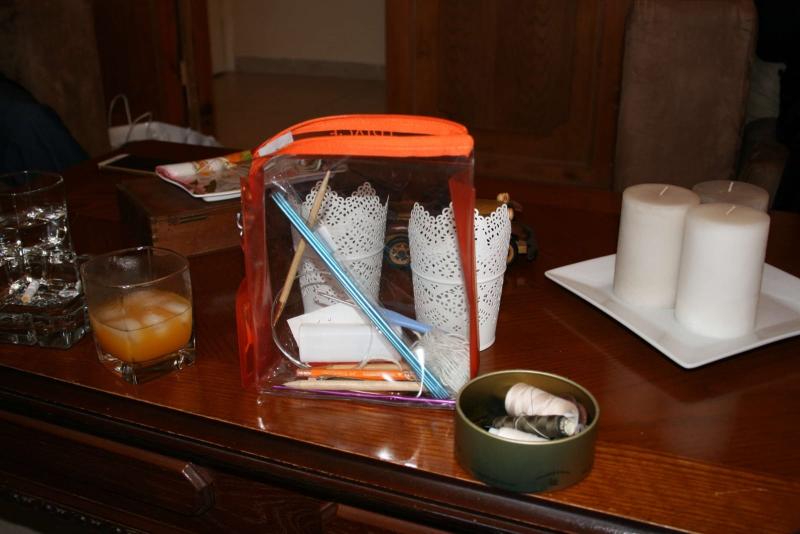 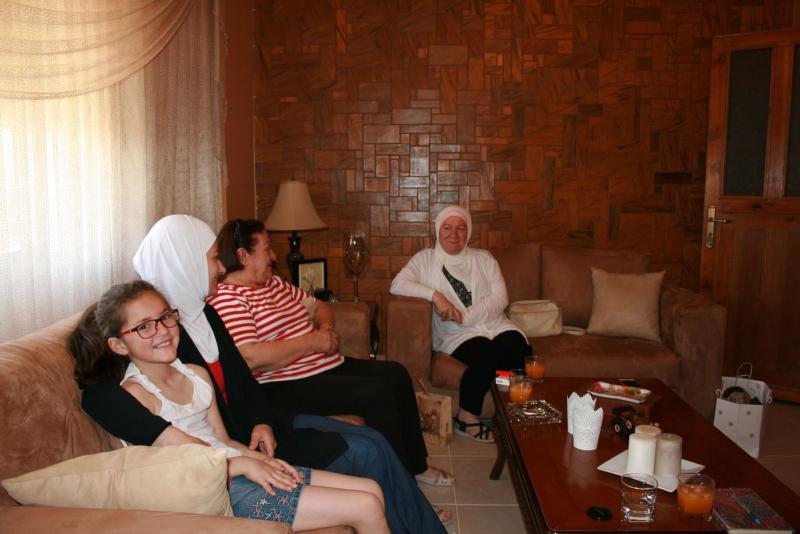