that one sweater everyone is talking about.

each and every man on the Faroe Islands owns an old boatman's sweater. That includes Guðrun Ludvig's father. In that regard a boatman's sweater is nothing special. Just typical working clothes.

But by making a stripped down version of her father's boatman's sweater and emphasizing the essentials, such as the star pattern, Vón is a fresh take on an old classic.

Instead of three or four colours, it only has one ground colour and one pattern colour. But the biggest change is that Vón is lighter and slimmer – it's now a women's sweater.

Vón (which is Faroese for hope) is our all time bestseller. When Danish TV show The Killing aired in 2007, the main character, Sarah Lund, wore this particular sweater in all three seasons.

Sofie Gråbøl, who plays Sarah Lund, says Vón gave her confidence. By challenging the typical stereotype of a detective – who was neither a man in a suit, nor a babe in high heels – the sweater portrays women of the 21st century: calm, cool, and chic.

Greatest thing about Vón – it's blazing a trail for other slow clothing brands. 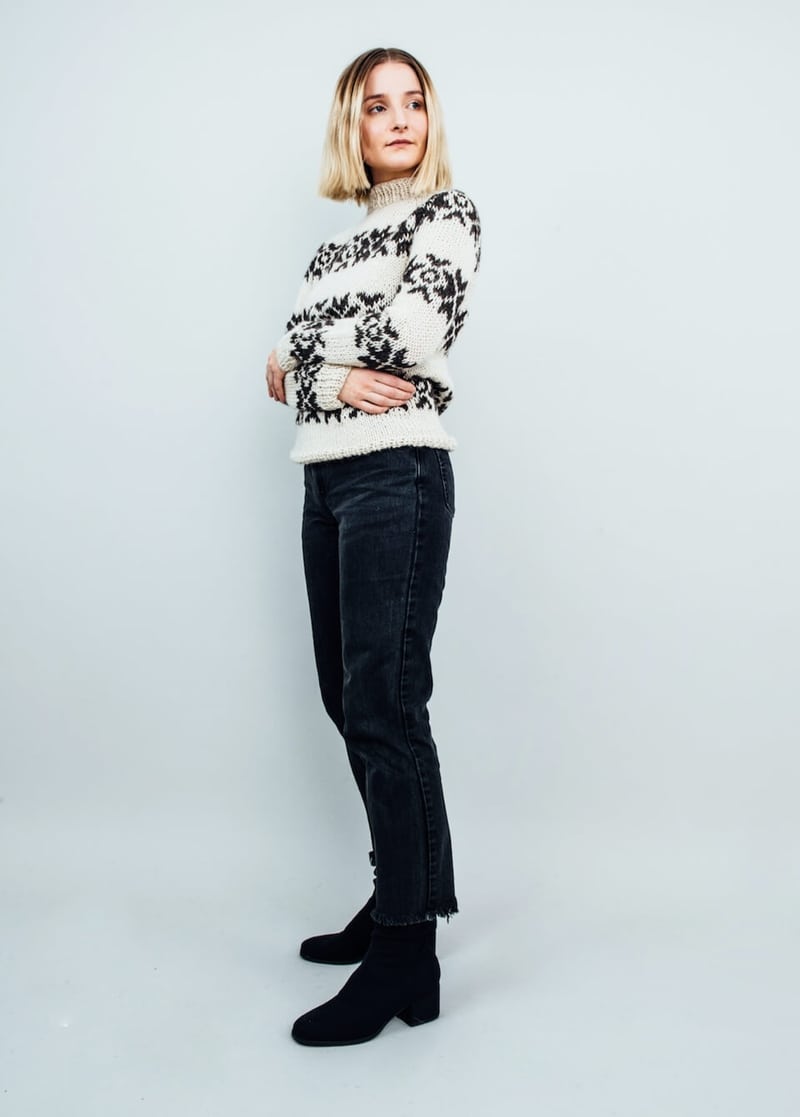 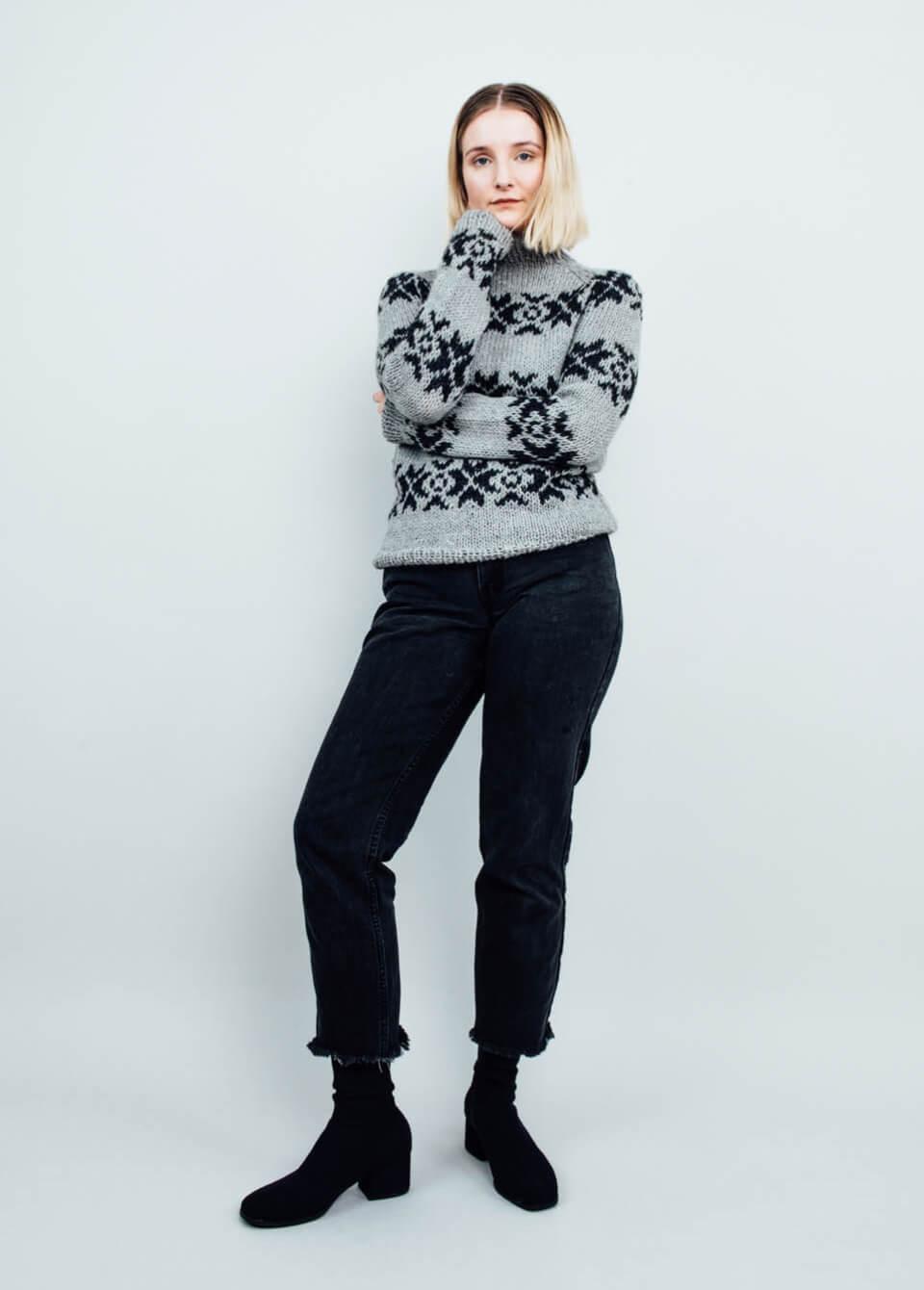 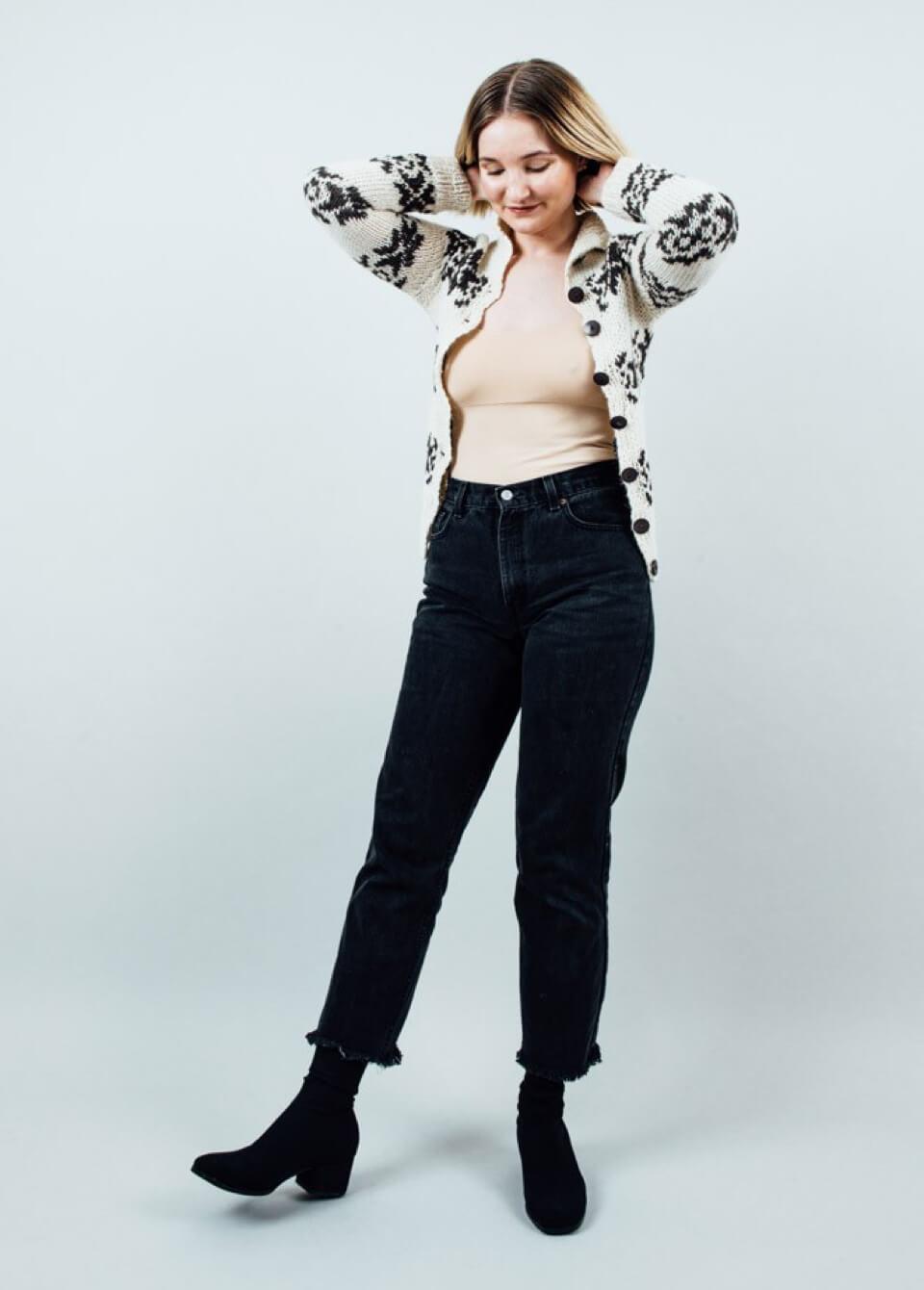 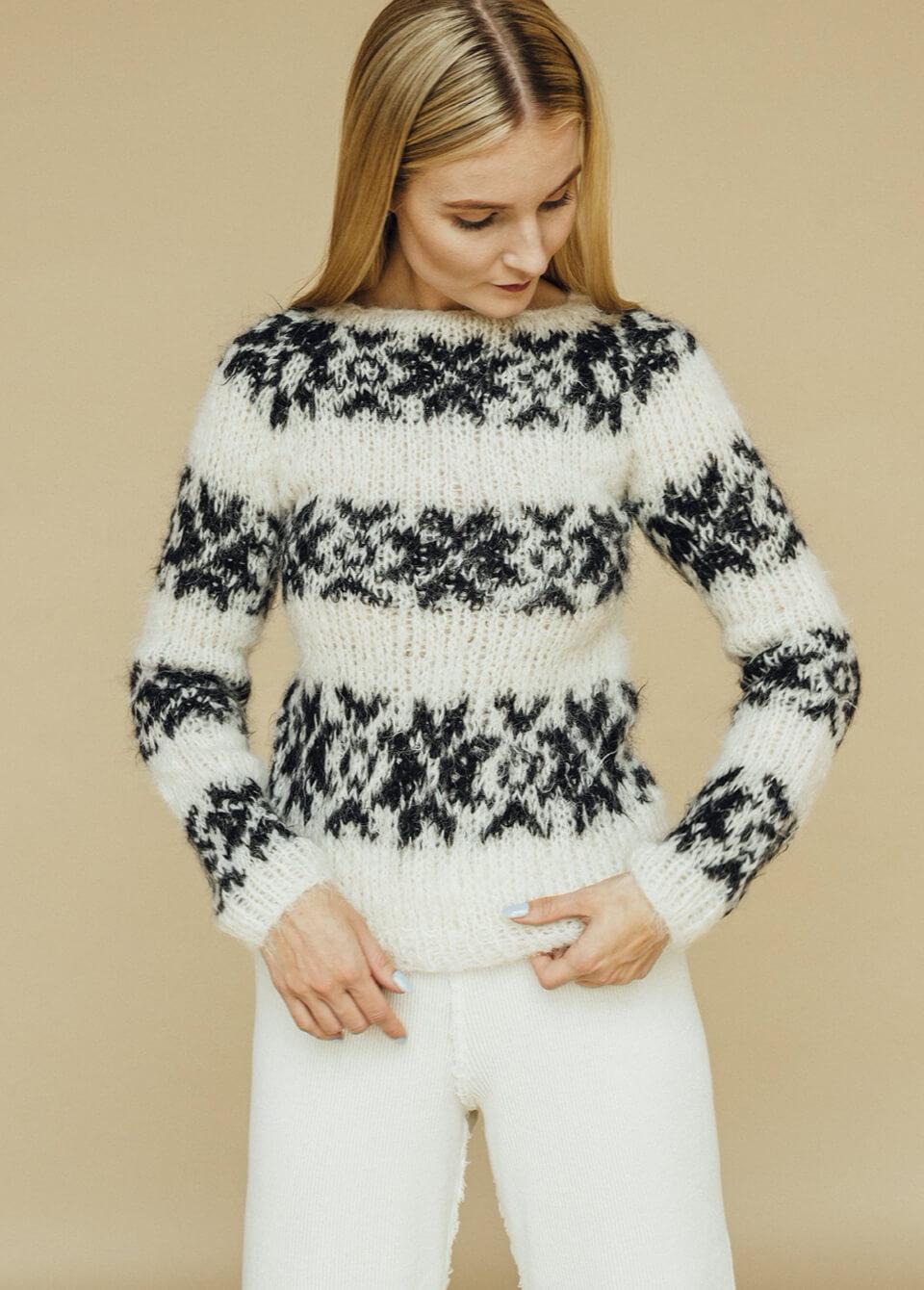 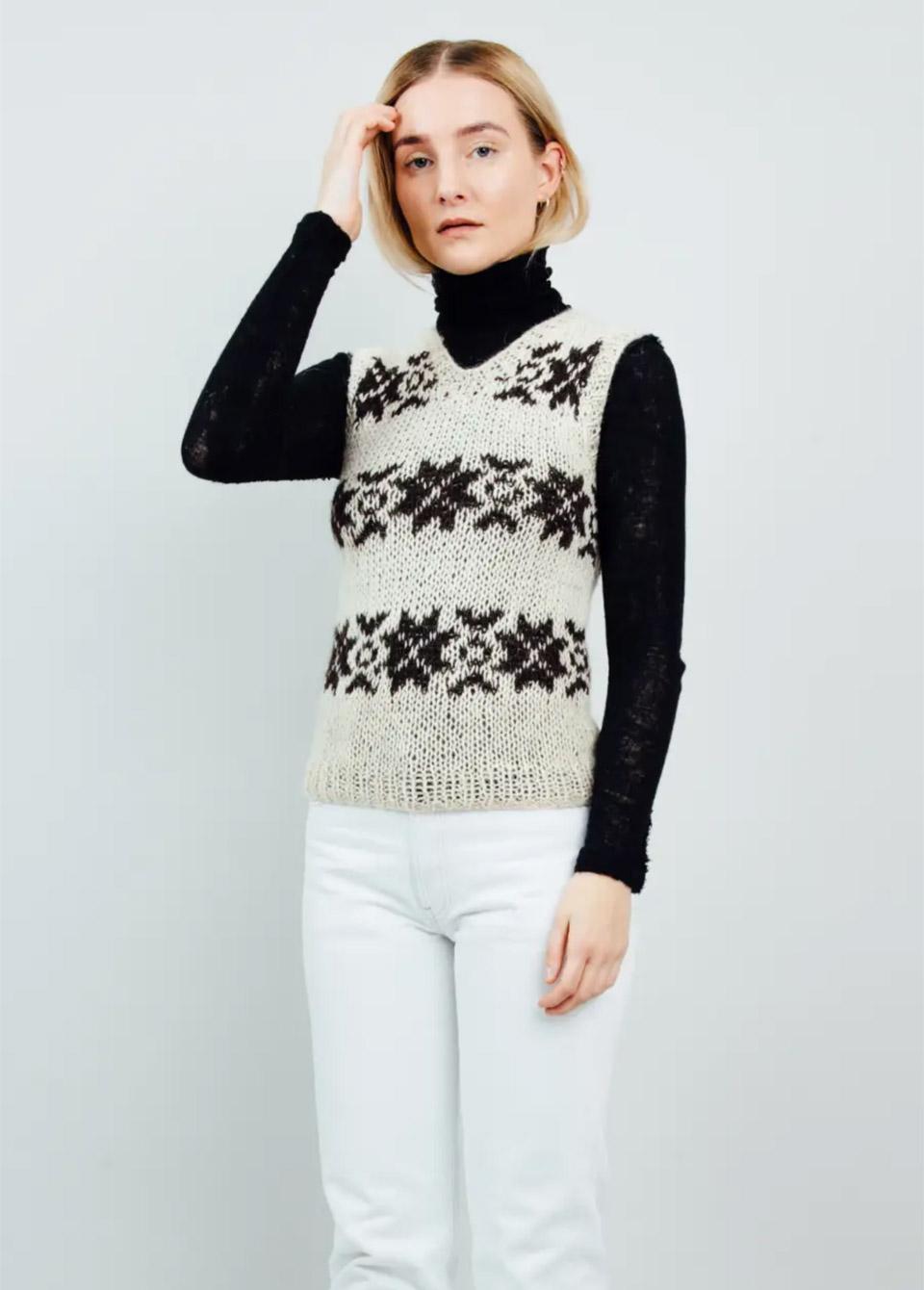