Thora has four kids, three dogs, one husband and a full-time job. Still she has plenty of time for knitting. I just don’t get it, but it’s a question of attitute I assume.

She is living in the picturesque village of Bøur, where she also grew up. Their house is very photogenic and I use to tell her that they live in a postcard.

Thora was very close to her grandmothers. One of them was a sophisticated city lady that had been living in London. She had a good eye for everything beautiful and British. Thora took that part from her. The other grandmother lived in the village for her entire life. Thora partly grew up with her and the old lady tought her grand-daughter how to knit at the age of six. And she has been keeping it up ever since. Thank you for that, Thora. 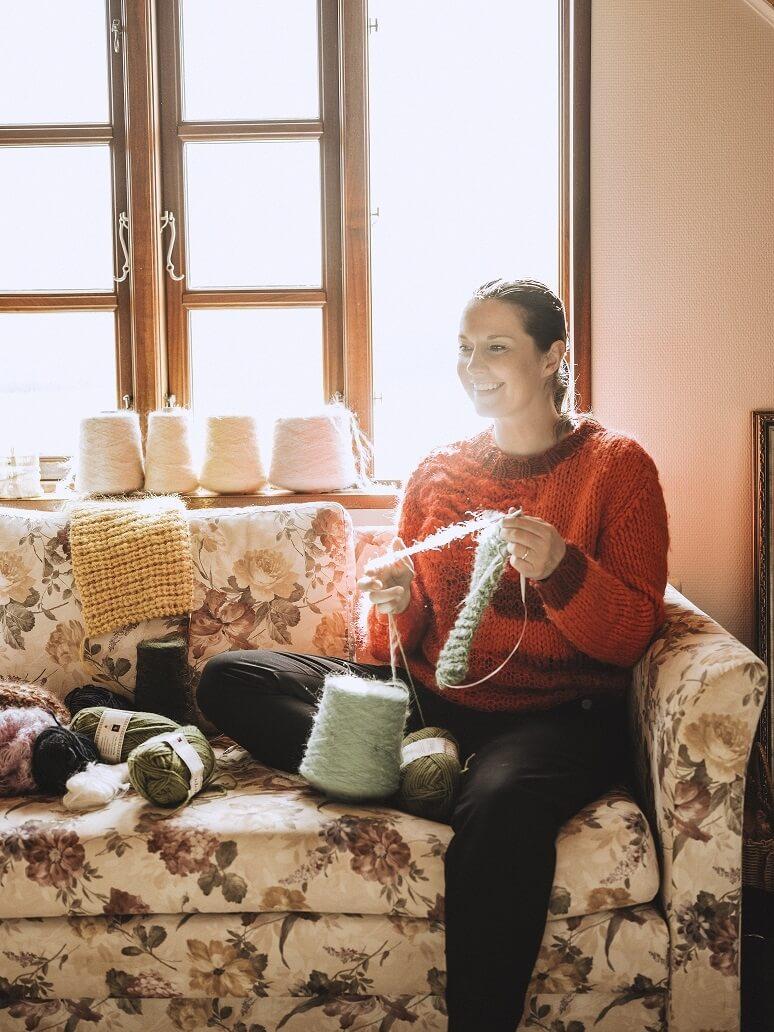 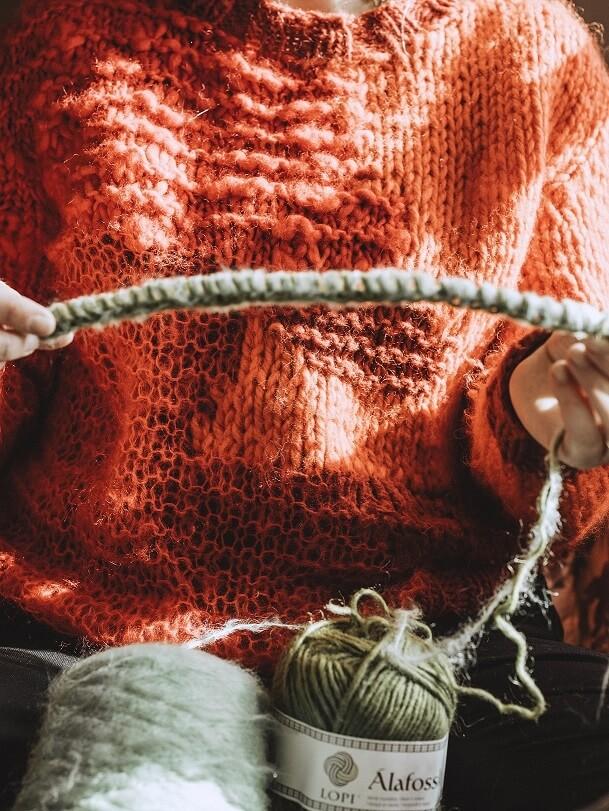